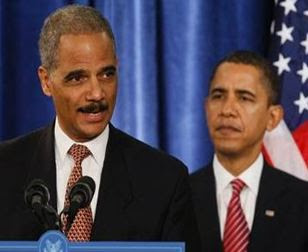 Exhibit 8
AFFIDAVIT OF MICHAEL W. LYNCH IN SUPPORT OF CRIMINAL
INVESTIGATION OF STATE AND FEDERAL TRIAL, BANKRUPTCY, AND
REVIEWING COURTS IN CHICAGO, ILLINOIS
I, Michael W. Lynch, being first duly sworn, on oath, states as follows:
2.     The alleged facts supported with attached evidence are true and correct to the best of my personal knowledge of the facts and evidence.
3.     The alleged facts stated without attached evidence I believe to be true and correct to the best of my personal knowledge, information and belief.
4.     With the assistance of local and national organizations and individuals, I have caused to have turned over to civil and criminal authorities and multiple media entities material evidence confirming the existence of an alleged organized, nation-wide criminal enterprise involving officers of state and federal courts who exploit litigants for their personal financial gain and who unlawfully manipulate and exploit the judicial system at the expense of state and federal taxpayers as well as for their personal financial gain in violation of state and federal tax laws.
5.     I am of information and belief that multiple judges and lawyers are aware of and/or are involved in the alleged criminal acts by state and federal court agents.  That in alleged violation of Illinois Supreme Court Code of Judicial Conduct Rule 63(B)(3)(a) and/or Rules of Professional Conduct Rules 8.3 and 8.4, these members of the bench and bar have not reported these alleged illegal acts to the appropriate authorities, thereby conspiring with same, and/or have directly committed these alleged acts.  By law, all should have their law licenses permanently revoked and/or be removed from the bench instanter.
6.     I am of information and belief that American citizens have been retaliated against for attempting to obey their civil and moral duties as members of a free democracy to expose these unlawful acts by state and federal court agents including but not limited to retaliation by means of judicial kidnapping of children, false incarceration after being “framed” by criminal elements in civil and criminal authorities, impoverishment, coercion under duress, and serious physical injury up to and including death.
7.     I am of information and belief that alleged criminal elements in the state and federal courts located in Chicago, Illinois have targeted myself and my family, specifically, my wife, my children, and my brother, Kevin, for alleged illegal acts in retaliation for my apparent exposure of their alleged criminal acts in my state and federal court records and to the media.
8.     Myself and my family are experiencing significant psychological stress and emotional distress as a result of apparent actions by state and federal court agents which I am of information and belief meet the elements of tampering with and retaliating against witnesses in current and potential civil and/or criminal official proceedings.
9.     We are shouldering this cross with our faith and trust in God.
11.  I have material evidence to prove the factual allegation that organized crime has infiltrated state and federal trial, bankruptcy and reviewing courts in Chicago, Illinois.  Said alleged systemic corruption involves courts in which criminal elements of the bench and bar in partnership with an organized crime enterprise have access to private and government funds, namely, the bankruptcy, family, and probate courts.
1.     Lieutenant “A”
2.     Lieutenant “B”
3.     Attorney Lieutenant “C”
4.     Attorney Lieutenant “D”
5.     Lieutenant “E”
6.     Lieutenant “F”
7.     Lieutenant “G”
18.  I am of information and belief that an alleged criminal pattern of practice constituting a racketeering enterprise is replicated across all courts in the nation in which state and federal court agents have access to private and/or government funds, namely, the bankruptcy, family, and probate courts.  These court agents or “players” include judges, lawyers, and court-appointed individuals, e.g., U.S.  Trustees, estate conservators, child attorneys, custody evaluators, therapists, supervised visitation services, etc.
1)     McCook Metals was never sold to the French Aluminum Company, Pechiney.
2)     Alcoa via Chairman Alain Belda and his brother Ricardo are funneling bribery monies to the “X” Family to pay off the corrupt Judges and attorneys in the McCook Metals, Longview Aluminum and Scottsboro Aluminum cases.
3)     Jenner & Block represented Pechiney in its ‘false” acquisition of McCook assets.
4)     Alcoa owns all of the manufacturing assets of McCook Metals and Scottsboro Aluminum.
5)     None of the creditors of McCook Metals have been paid.
6)     There exists a $40 million ‘Bribery Fund” that will be deposited into Judge Wedoff bank accounts.  This fund is increasing.
7)     Judge Wedoff has established a Pure Trust called ERW to hide his bribery monies from federal authorities.
8)     The US Trustees office in Chicago has been infiltrated by organized crime. US Trustees Joselph Baldi (formerly Baldini ), David Leibowitz, Gus Palioan, and former director of the US Trustees office, Ira Bodenstein.
9)     A Pure Trust named Flagship has been established buy the US Trustee Joseph Baldi to move the funds out of the McCook Metals bank account into said trust.
10) The McCook case file was opened months before the official August 2001 filing of the bankruptcy case.  This was done by Judge Wedoff, Alcoa, and Seyfarth Shaw attorneys.
11) Many key records have been put under seal by Judge Wedoff.
12) Alcoa and its officers, Alain Belda and his brother, Richardo Belda, are funding the bribery monies to Judge Wedoff.
13) US Trustee for McCook Metals Joe Baldi (formerly Baldini) is a member of the organized crime family. He has established a Pure Trust call “On Fire Investments” in Nevada to wash his bribery monies.
Judges:
State Court:
Karen G. Shields
James G. Donegan
James F. Henry
Alexander P. White
Barbara Disko
Stuart Nudelman
Federal Court:
Eugene R. Wedoff
John B. Swartz
Mark R. Filip
William Bauer
Attorneys:
Enrico Mirabelli
Robert Cummins
Gene Murphy
Joseph Baldi
David Leibowitz
Michael Braun
David Wessel
Richard Ungaretti
Chicago Businessmen:
Mario D’Agostino
Dominic Forte
Businessman #3
43.  Further affiant sayeth naught.
______________________
MICHAEL W. LYNCH
SUBSCRIBED and SWORN before me on
this ­­­11th day of October,2006.
_____________________________
NOTARY PUBLIC
ATTACHED:
Two Affidavits by federal fraud investigator, Sydney Perceful
Anchor, Omega, and ERW trusts. 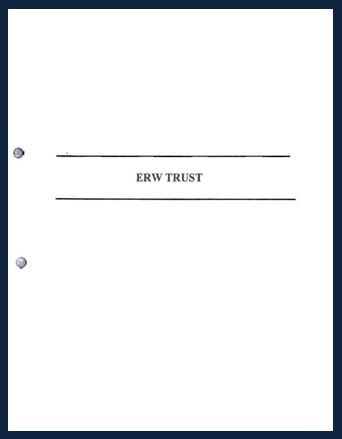 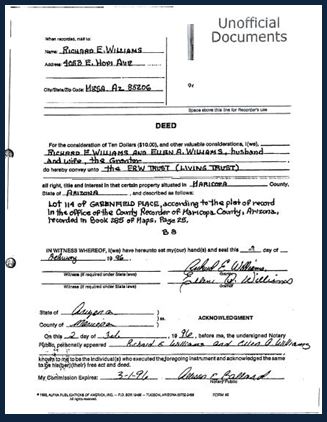 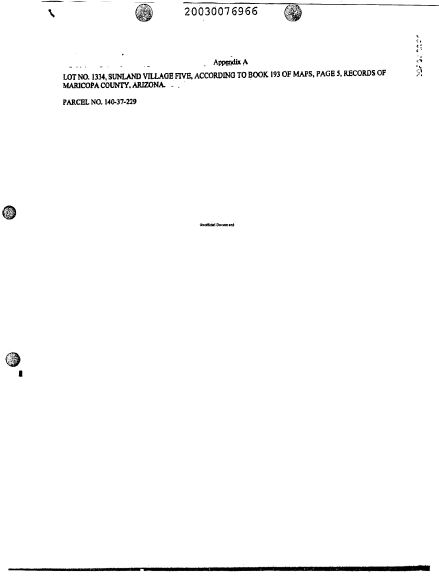 Posted by Captain Dan Hanley at 3:29 AM